For a long time, Blizzard controlled the in-game economy of WOW Classic very strictly, take WOW Classic Gold for example, not any three-party is allowed to trade with gold outside the game, so this is undoubtedly a shocking news that WOW Classic will allow to use Token for Chinese players, for it, the western markets have retained two different comments.

What is the Token?

Token, which has been frequently used in World of Warcraft to buy and sell toward the whole game time, simply put, this is an object or âmoneyâ to redeem for valuable items.

It can also be described like this: one player purchases a token for $20 for the first time, and then sells it to others in the Auction House for much WOW Classic Gold and more game time, which is definitely more valuable than only $20. 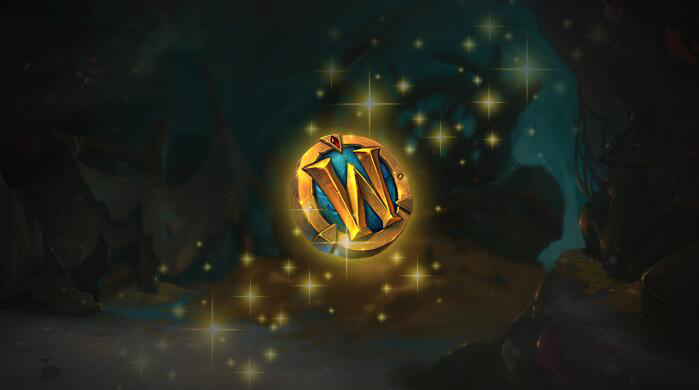 Since its first release, the number of registered users in WOW Classic has been steadily increasing. In the past three months, the subscribers has more than doubled from the previous quarter while Blizzard is adding new content for it.

However, there are still some players who are not satisfied with the in-game economy, so Blizzard adds the Token system to purchase monthly subscription to the game, which could be gained with real money and sell on Auction House for in-game âmoneyâ like Gold, and Blizzard will provide the Token for the first time to Chinese players of WOW Classic.

What are the Tokens considered?

On the one hand, this is considered to destroy the in-game economy in some western countries, and it makes the entire WOW Classic too commercial. On the other hand, some optimists insist that the Token will make the currency circulation in WOW Classic smoother and promote faster trade between players.

Anyway, the Token is only available in China and will not affect the game experience of western players, whether it will reach the western market in the future, it is still unknown.

Beyond that, gold is a more important currency in WOW Classic, and the value of Token is ultimately reflected in gold. Compared to the single way of buying Tokens with real money, there are many methods to gain WOW Classic, mainly in farming.

Cheap WOW Classic Gold is now on sale at ZZWOW, the worldâs leading secondary supplier, providing consumers with a variety of in-game currency for a long time, safe and reliable.